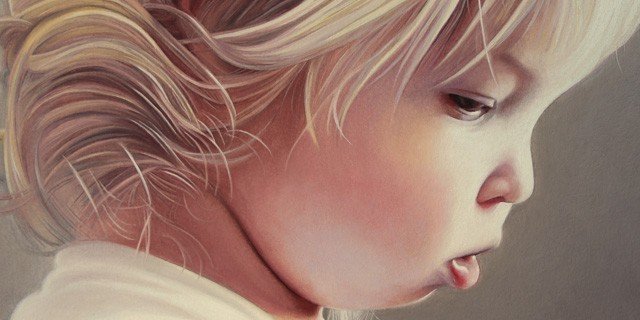 I’d promised myself that I’d make at least one painting before his second birthday…So without further adieu, here’s a pastel painting of Lucas at 21 months, bathed in the early morning sunlight in the moments just after waking up.

This painting of my stepfather was started last Winter as a simple monochromatic figurative study in casein. It was cast aside for other projects until recently being resurrected and developed further with soft pastel…